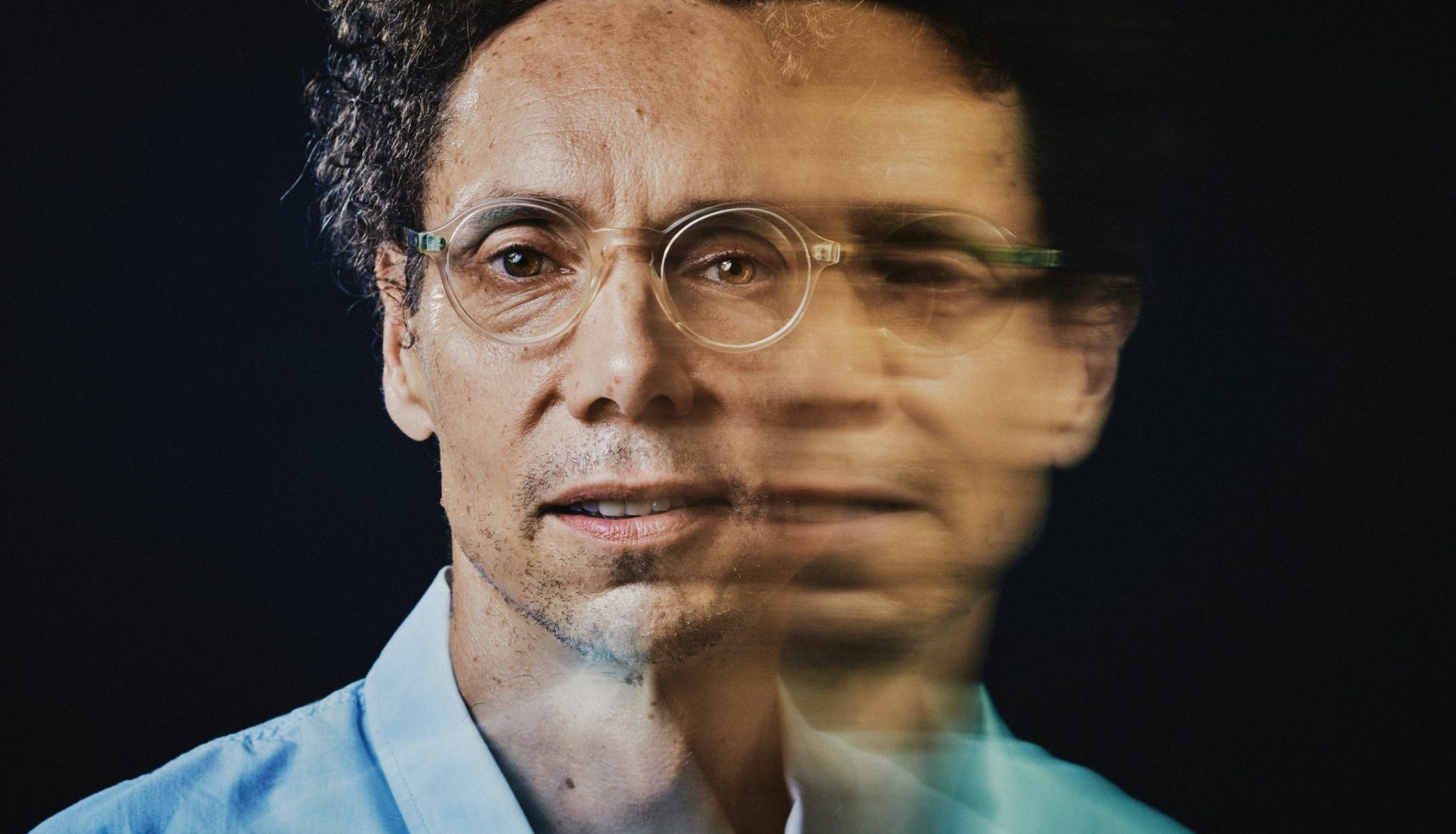 In brand strategy and market research, the search is always on to find fresh insights by talking to people, but the challenge is to go in with an open mind, rather than a half-formed answer.

Malcolm Gladwell’s latest book, Talking to Strangers, is a revelatory exploration of the assumptions and mistakes we make when dealing with people we don’t know. Looking at case studies spanning the Amanda Knox trial, paedophilia, espionage, the TV show Friends and police discrimination against ethnic minorities, he prompts us to fundamentally examine the thought processes we apply in marketing and research. Three key ideas stand out to take on board….

1. Ask how people feel, don’t assume you know. Not everyone winces when they find an idea is a step too far, so just because respondents don’t vocalise dislike or disagreement, doesn’t mean they are on board.

A great approach in qual is to play dumb and ask for elaboration so you can dig beneath the surface.

2. Liars aren’t easy to detect. We’re all pretty lousy judges of character. We really need to challenge our biases about what a liar looks like. Gladwell says most of us can only spot really bad liars. There are sound evolutionary reasons why we’re inclined more towards trust than suspicion (it allows us to function as a society)but this means we have to accept we get things wrongs more often than we care to admit. Even a study of New York criminal judges found that they scored about as well as random selection when deciding who should and should not be granted bail!

One way to get to a truth in research is to keep asking questions, approach the subject from multiple directions and use projective techniques to allow people some dissonance between what they think you want to hear and what they actually feel.

3. Beware of jumping to conclusions. Most people rarely behave how you expect. There’s a huge array of cognitive biases we should keep in check as we ladder up from values, attitudes and personal circumstances to actual behaviours. While customer personas and segmentations have a role to play, we need to beware of making gross generalisations.

This means that when it comes to strategy, you need to make hypotheses and predictions, but it has to be one that’s grounded in evidence.