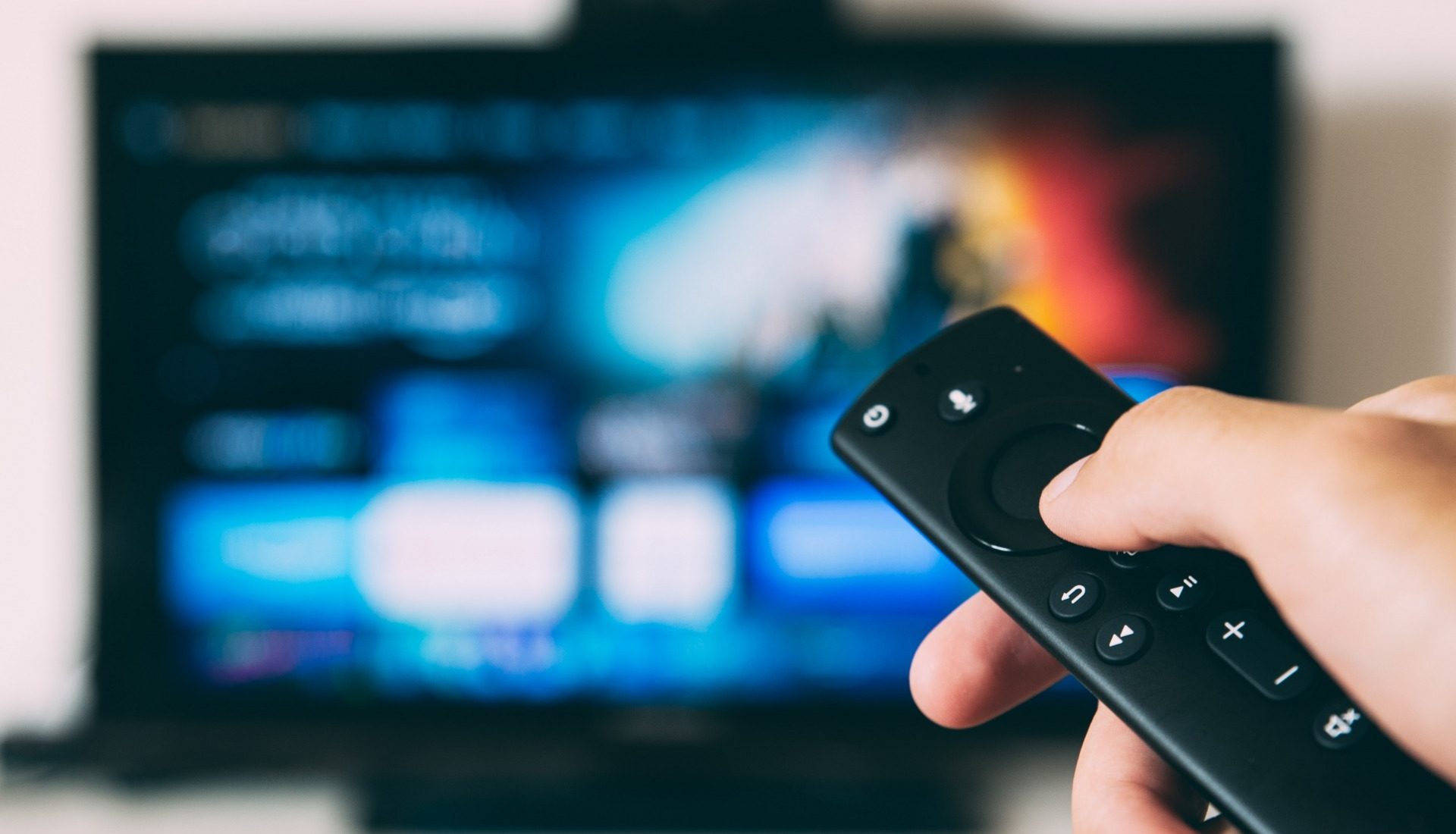 2 out of 5 isn’t bad! Our insight at heart of Campaign’s best TV ads

It’s always satisfying to see work that you’ve been involved with getting industry acclaim, so we were delighted to see that we were involved in 2 of Campaign’s ‘5 Best TV ads of the moment’. Not too bad!

Both ads came out of Adam & EveDDB who we’re proud to have worked with for years.

1. The National Lottery, ‘Someone has to win. Why not you?’

Here the strategic challenge is that for many non-regular players they know that they could win, but had lost the anticipation of winning, turning them off from playing.

The ad takes us behind the scenes of a lottery call centre, works to drive anticipation by showing the run up to the draw to build excitement around playing, and then reminding people that there are lots of winners by the switchboard lighting up.

Also, by showing a human face it showed winning in a different light (not just floating around in a yacht) and humanised a business that can be seen to lack a bit of a face

2. The latest instalment of McCain’s ‘We Are Family’ campaign.

We posted about this last month when it lauched, and aren’t ashamed to talk about it again! We helped paint a picture of how despite our seeming differences there’s so much we have in common. Not least a love of chips, which is a time we come together.